Open Data Lab engages budget transparency organization IDEA Yogyakarta to build and test models on how open data can be used to achieve gender-sensitive and gender- inclusive development.   The specific goal of the project is to encourage public awareness of the importance of the budget allocation for gender equity. More particularly, the project intends to increase the capacity of citizens to read and understand the budget and encouraging the proactive disclosure gender budget at village and local level. This program also encourage public awareness to monitor budget implementation and increase women participation on gender planning and budgeting development.

Based on the result survey the impact of open data for gender inclusive development, the survey results show Open Data for Gender Inclusive Development portal, 73.2% stated that the portal view is interesting and 70.4% stated the gender data provided. 62.6% said that understanding the infographic. 73.7% stated understanding the gender responsive budget data that provide on portal. In general, comments on the Budget and Open Data for Gender Inclusve Development are good and very good.

Film production aims to document the process of implementing an open data for gender inclusive development program and can illustrate the good practice of the two villages. This film explains the double burden of women villagers, but women can still be empowered and take an important position in the village government as village leader and also as the local leader of women&#39;s group in the village. The film also illustrates the importance of providing gender data in villages, the importance of women&#39;s involvement in village meetings and planning development, and the importance of village transparency. Thus, women can be involved in the planning and implementation of village development, and oversight of village development implementation. 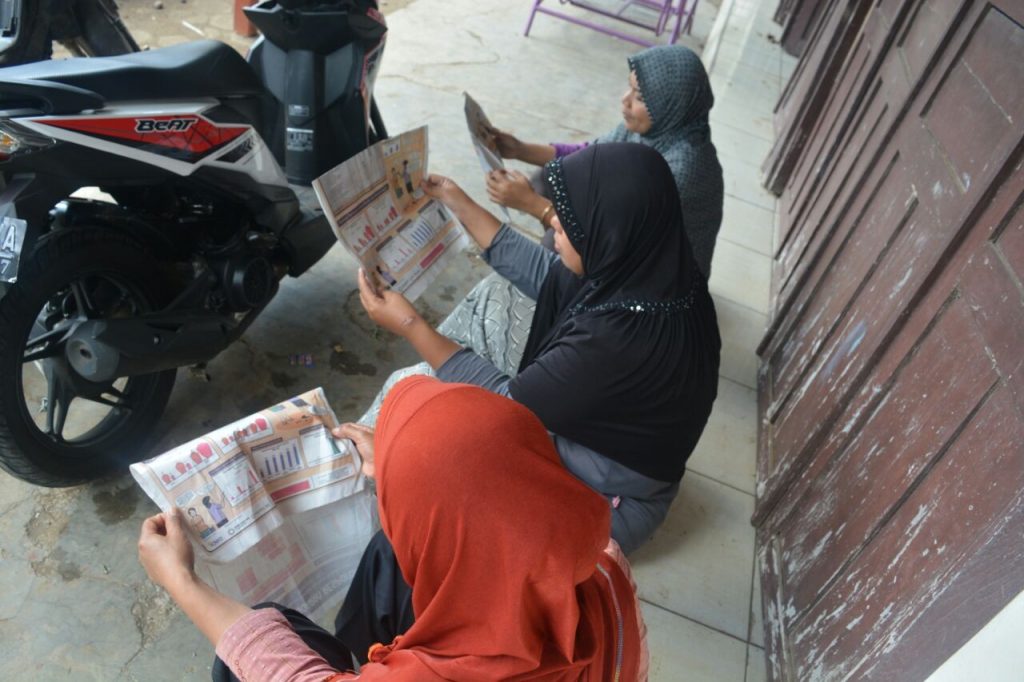 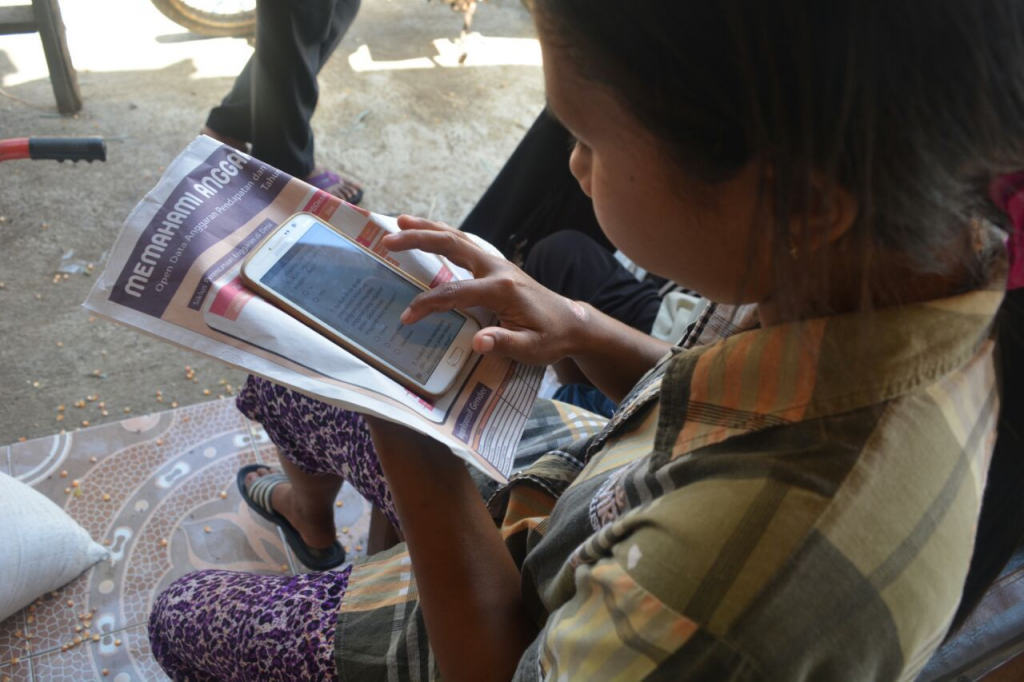